WorkSafe ACT had a bigger year than last issuing almost 250 improvement and prohibition notices, 23 infringement notices totalling more than $80,000, enforceable undertakings of more than $700,000 and 3854 workplace visits in the past year. 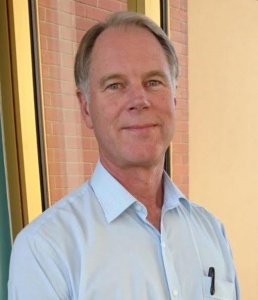 Work Safety commissioner Greg Jones said in addition there had been two successful prosecutions and a number of significant charges laid, including the first manslaughter charge for a work place fatality in the ACT, which are currently before the courts.

“It has been a busy financial year so far and in terms of activity we are already tracking higher than the previous year in compliance actions,” Mr Jones said.

He said that to the end of May there had been 2248 proactive and 1606 reactive workplace visits by inspectors to ensure Canberrans have a safe place of work.

“In addition to this, inspectors have visited 123 workplaces and spoken to 144 apprentices and young workers as part of the Young Workers and Apprentice Audit that commenced in March this year,” he said.

“Young workers continue to be a key focus for WorkSafe as there is increased vulnerability with inexperience both in skills and ability as well as in knowing their rights and responsibilities when it comes to work health and safety. We will report the findings of the audit throughout the year as this important work progresses.”

“While the above is a reflection of the strong regulatory activity of WorkSafe what it doesn’t capture is the extensive education and engagement that occurs each and every day with employers, workers and industry, which prevents many safety issues before they even occur,” Mr Jones said.