Humility. It’s not a quality that is cited or celebrated much in leaders. The leaders we hear about in the business world are often colorful characters with strong opinions and bucketloads of charisma such as Space X’s Elon Musk, Richard Branson of Virgin and the former founder of Apple, Steve Jobs.

Humility on the other hand is an under-rated leadership quality. Humility is the psychological opposite of narcissism, remarks Dr Hogan, founder and president of Hogan Assessments.

Substantial research shows that humility predicts effective leadership. Humility is associated with minimizing status differences, listening to subordinates, soliciting input, admitting mistakes and being willing to change course when a plan seems not to work.” 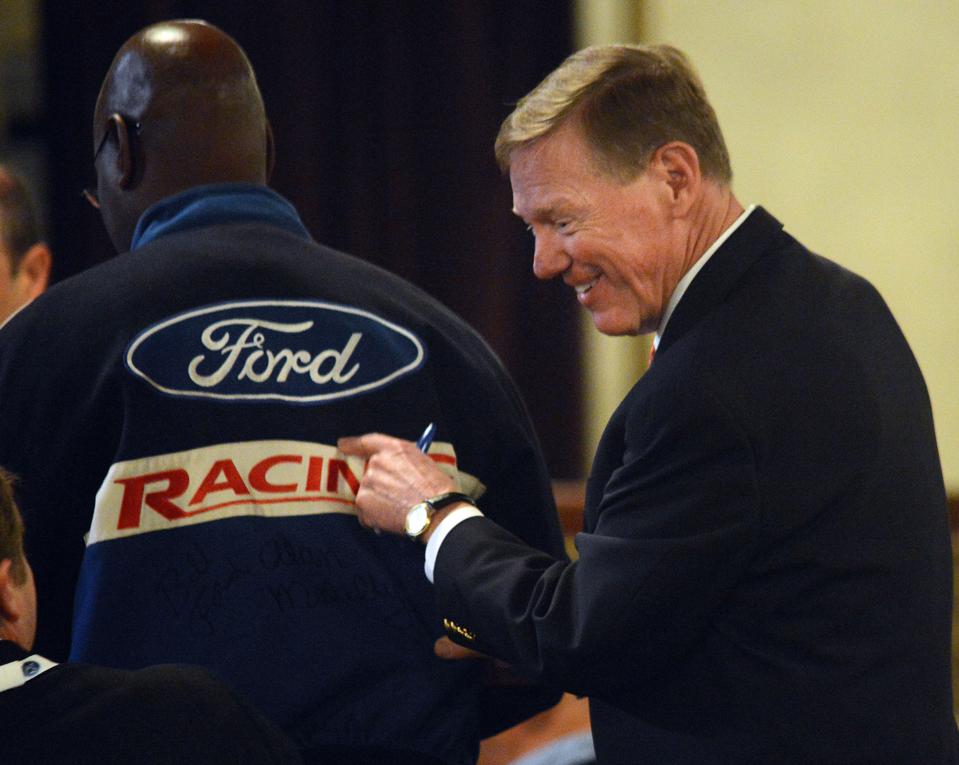 Executive Coach Debbie Rynda for Aziz Corporate believes that those leaders who are able to be vulnerable and show their humility attract quality people to work with them and go that extra mile.

I’ve noticed that without that display of humility, others feel under-appreciated and under-valued. By consciously staying open and humble, leaders I’ve coached have dropped the use of the old stick of authority and through humility and resolve get work done through others beyond what they had expected.”

A more recent example of a humble leader in the sporting area is England Football manager Gareth Southgate. Adrian Lock, senior consultant and program leader for strategic leadership at Roffey Park Institute points out that Southgate is no flashy charismatic figure. “Rather he is measured and considered, thoughtful and reflective, keen to deflect praise towards the squad and the whole coaching and medical team. A classically humble guy.”

Humble leadership doesn’t get much press in an era where many of us are mesmerized by celebrity status and big egos, remarks Lock. “Humble leaders are those who have an accurate perception of their strengths and their weaknesses and know their need of others.”

Lock points out that humility in leadership has been around for a long time.

Jesus shattered conventional views of leadership by demonstrating the kind of humble leadership he wanted from his disciples by washing their feet-the job of the lowest rank servant in the house at that time. Later the Prophet Mohammed and Mahatma Gandhi were inspired by this example, modeling and encouraging a humble style of leadership in their followers.”

Humility is a very important trait in leadership, comments Bernd Vogel, professor in leadership and director of Henley Centre for Leadership at Henley Business School. “Humility shows up in the quality of relationships that leaders form with their peers and people that report into them. It signals that they appreciate the contribution of others.”

But what evidence exists to prove that humble leadership is good for business? Lock cites Jim Collins’ “Good To Great” study in 2001 which sifted through nearly 1500 Fortune 500 companies over a 30 year period. Collins looked for those organizations that had been performing at or around the market average for at least 15 years before a transition point, after which they out-performed the market by at least three times for at least 15 years before the transition point. He wanted to know what made the difference in companies that were able to move from ‘good to great’ and sustain that greatness. His researchers found two distinct characteristics among the leaders of these companies: humility and a steely determination to do the right thing for the company, no matter how painful.

A more recent study is that of Ou, Waldman & Peterson published in the Journal of Management in 2015 entitled “Do humble CEOs matter?’” This study of 105 IT companies found greater humility in their CEOs was associated with greater leadership team integration; greater collaboration and cooperation and greater flexibility in strategic orientation.

So is humility beginning to become recognized as an important leadership trait? Earlier this year, the Governor of the Bank of England, Mark Carney, suggested that the four essential characteristics of leadership in a disruptive age are: ambition; clarity; purpose and humility. Laszlo Block, the former senior vice-president of people operations for Google, has been quoted in the past saying that the tech giant actively recruits people who want to solve the problem together and after they’ve contributed their piece, they step back.

But what kind of behaviors does a humble leader exhibit?

Humble leaders work for the good of the organization, rather than for themselves, remarks Hogan.

They listen to feedback and are willing to acknowledge mistakes and they will change direction if a decision turns out to be wrong. This last point is critical because 50% of all business decisions are wrong. They also create working environments that are open, transparent and democratic.”

These leaders really try to listen and invite people to voice their ideas and challenges. How they deal with success and failure is the complete opposite of claiming success individually and shifting the failure to the team. It’s all about shared achievement and that is not only attributed to the leader.”

Ironically, it’s hard to list humble leaders due to the fact that anyone calling themselves a humble leader is unlikely to push themselves forward and promote their leadership capability, comments Lock.

Finding humble leadership in the business world is a little more difficult because they tend not to shout about it. They are just as likely to get one of their executive team to address the media than they are to address them themselves.”

So how can leaders become more ‘humble’ in their leadership style? Below are some top tips:

Be curious-never stop being a learner. Spend time listening and learning from those at the front line of your business and those with very different life experiences to your own.

Seek feedback regularly, treat it as a gift and act on it. Develop your awareness of your strengths and your weaknesses so that you know when to ask for help from others

Be authentic -own up to mistakes and apologize when your behavior or decision-making falls below standard. Honesty consistently comes out on top when we ask people what their most important values are. People don’t need a perfect leader but they will gladly follow one that owns up to mistakes. Be willing to be vulnerable and show your humanness at times.

Give up the need to have all the right answers. Focus on asking the right questions. On our strategic leadership program, a key theme we cover with senior leaders is the need to give up the ‘Expert’ role that probably got them where they are today. The more senior the leader, the more important it is for them to lead with questions rather than answers. No senior leader has all the information in their own head that is needed to make wise decisions in this disruptive age.

Be a servant leader -model the kind of followership you want from others by following the lead of others at times. Never ask anyone to do something you would not be willing to do yourself.