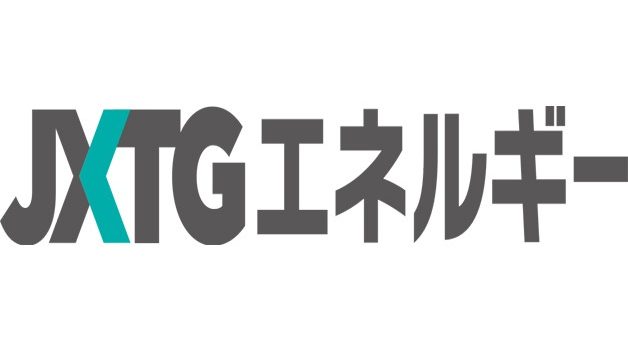 According to NHK, the company is mulling whether Iranian crude oil is economically attractive enough to resume imports.

The important thing is for the company to be able to steadily supply petroleum products, he added.

Tokyo also bought about 300,000 barrels of oil a day from Iran in 2011, after which its purchases decreased.

After Washington’s May 8 exit from the historic Iran Deal, the US gave 90- and 180-day wind-down periods to other countries before it starts re-imposing oil sanctions on Tehran on November 4.

Part of the US’ illegitimate sanctions were imposed on Iran on August 9.

On Monday, Trump reinstated the US nuclear sanctions on Iran and imposed as he claimed “the highest level” of economic bans on the Islamic Republic of Iran.

This is while other signatories of Iran Deal condemned the US measure to withdraw from the Joint Comprehensive Plan of Action (JCPOA).