Central bankers are expected to raise rates at least three four times in 2018, which means consumers have faced five increases since December 2015. The burden is increasing for those are already saddled with credit card debt and student loans.

While consumers enjoyed a reprieve for many years with low interest rates, the cost of monthly payments is rising, especially with variable rates such as credit cards. Even on a $30,000 home equity line, the increases are a difference of $50 per month “just to make the minimum payment and paying off a $5,000 credit card balance will take nearly three years longer and add more than $1,600 to the total interest tally,” he said. “These are significant changes for households that are seeing incomes stagnate.”

One looming concern is inflation because if it increases, it will force the Fed to move more “aggressively,” which could hamper growth and “curtail economic expansion,” McBride said. Any roadblocks to the economy could mirror the effects of the economy when rising rates “popped the dotcom bubble in 2000 and the housing bubble in 2006,” he said.

“The wild card in 2018 will be inflation,” McBride said. “The longer rates stay low, the greater likelihood of an asset bubble — whether that is stocks, bonds, houses, cryptocurrencies or all of the above. As the Fed raises interest rates and reigns in their stimulus, the odds of a broader economic fallout will grow.” 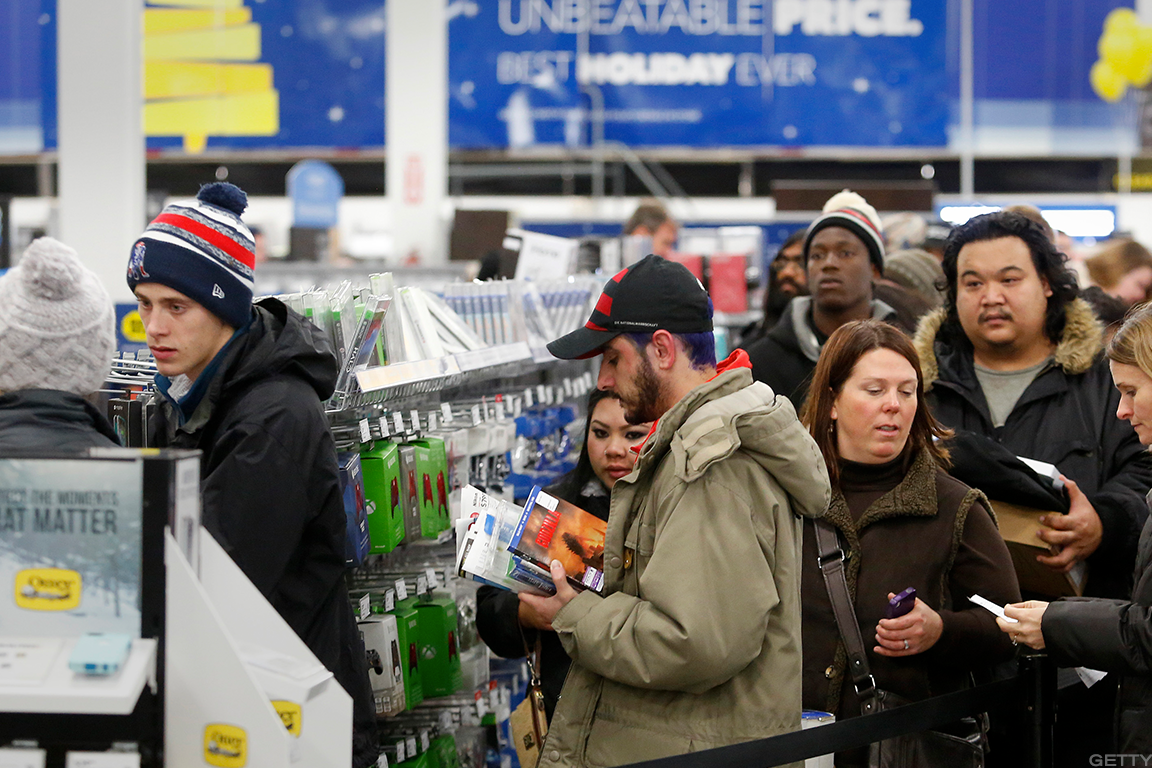 The odds are high that the Fed will raise rates by another 50 to 75 basis points; the CME’s FedWatch Tool is showing a high probability that the central bankers will follow this strategy, said Robert Johnson, president of The American College of Financial Services in Bryn Mawr, Pa.

Although the market sentiment is leaning toward three hikes next year, other economists are predicting as many as four, said Josh Wright, chief economist at iCIMS, a Matawan, N.J.-based recruitment software provider.

“My own view is that growth and inflation will pick up, but probably not enough to require a fourth hike, in part because the impact of the Fed’s prior hikes still needs a few months to feed through into the rest of the economy,” he said.

New homeowners would face higher monthly payments and although an additional $100 a month appears to be minimal, many of them are struggling with rising healthcare costs and car payments.

“Given that the median sales price of a new home in the third quarter of 2017 was $263,000 and the average down payment was $20,000, if mortgage rates were to rise by 50 basis points, the mortgage payment would be almost $100 more than if rates were to stay where they are today,” Johnson said.

Each time the Fed raises its rates, credit card and home equity loans move in tandem.  Consumers who want to allocate more of their monthly payment toward the principal amount of the loan should consider balance transfers or loan refinancing, said Bruce McClary, spokesman for the National Foundation for Credit Counseling, a Washington, D.C.-based non-profit organization.

“The difference in the increase is noteworthy as it indicates a more substantial rate of growth in the number of people seeking debt relief by enrolling in these programs compared to what we have seen in recent years,” McClary said.

The increase in auto loan payments has been nominal, said Jonathan Smoke, chief economist of Atlanta-based Cox Automotive. Since the average interest rate on new vehicle loans only rose by 20 basis points, the increase to payments is $12 a month.

“For lower-credit borrowers, though, the increase has been far more substantial, rising by nearly a full percentage over the last year,” he said.

More of What’s Trending on TheStreet: