Honda is refreshing its HR-V lineup with a new face-lift design for this year and the Japanese auto giant is set to launch the new model soon.

The HR-V is a crossover compact utility vehicle that serves as an entry-level version as compared to its larger sister, known as CR-V. Its current version was unveiled back in 2015, and Honda’s new crossover lineup has gained significant traction since then.

Now it was finally time for a face-lift, and the company has already announced its new design. On the outside, you won’t notice any major changes, though the 2019 HR-V has some new toys as well as an upgraded safety system. 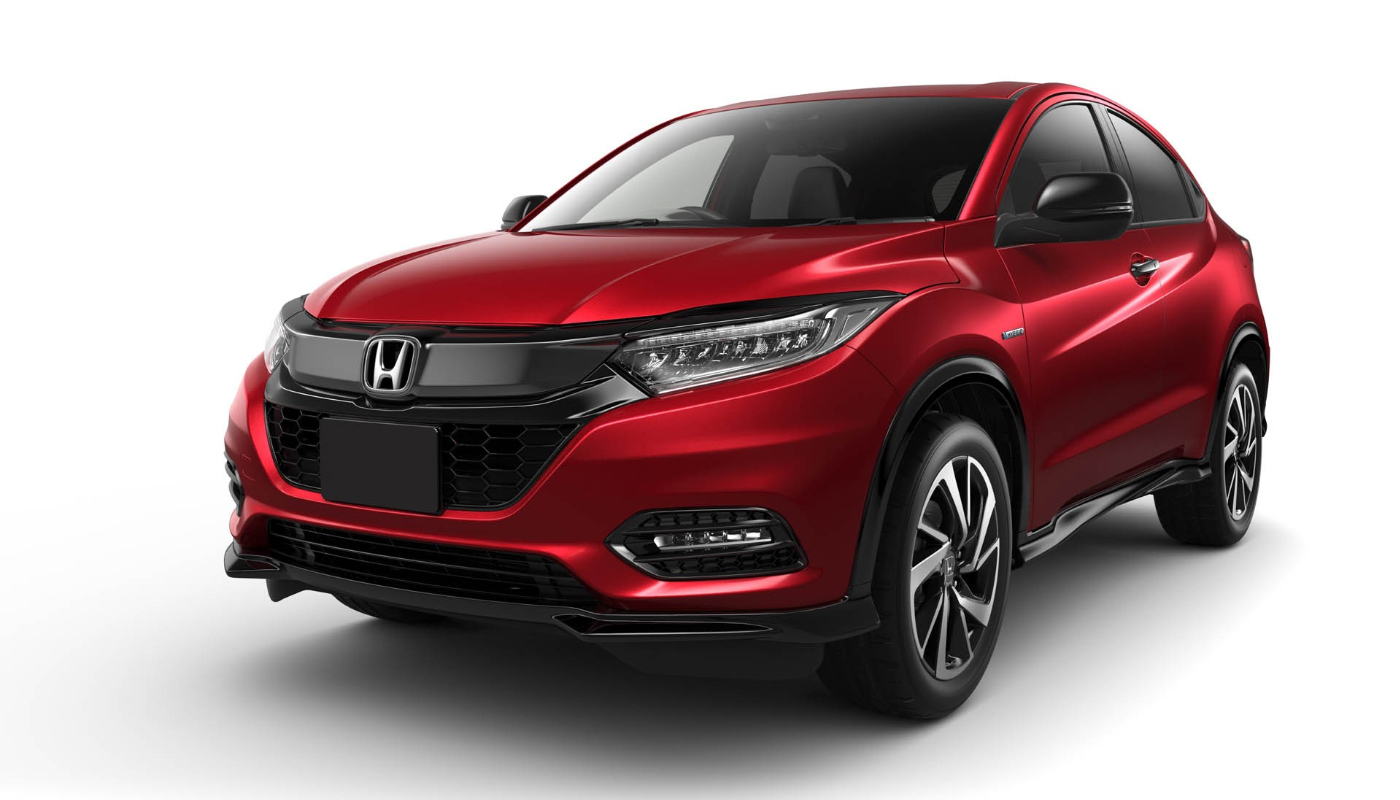 The upcoming HR-V carries the same aesthetic language seen in most current Honda vehicles with sharp, pointy headlights alongside the company’s signature front grille design. Most recent crossovers and SUV’s launched by the company in recent times stand out from others due to their futuristic yet down-to-earth look.

The 2019 face-lift is going to come with updated headlights, with new LED support for the higher models, a newer bumper, and a different grille as compared to the predecessor. Other than that, it’s going to ship in both Sport and Touring trims. In addition, its frame has been reinforced with various sound deadening materials, while a host of safety features have been included as well. 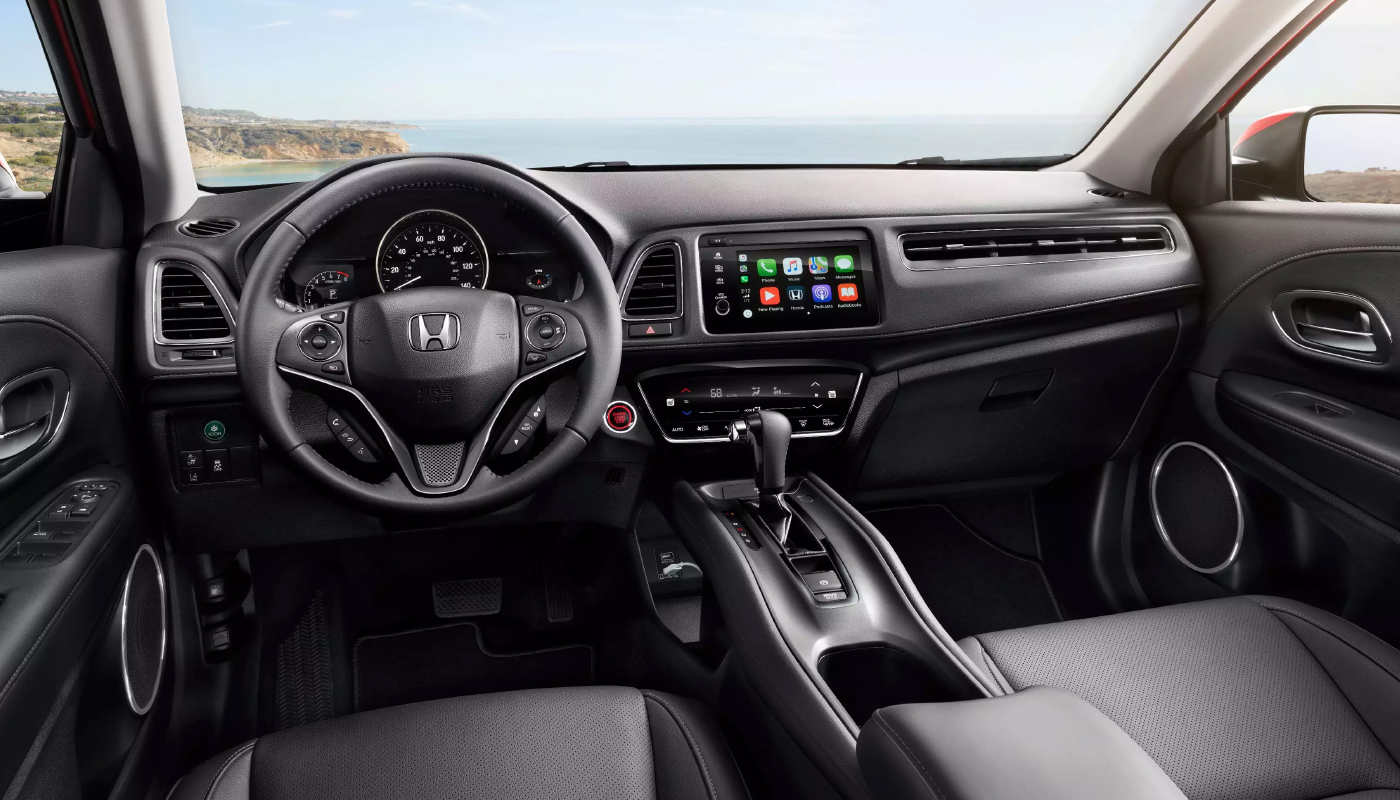 Most noticeable changes are inside, Honda is adding a new Display Audio infotainment touch screen that has built-in support for both Android Auto and Apple CarPlay. It seems high-end, and highly resembles the infotainment system seen in the flagship 2018 Accord lineup.

In order to set a new safety standard, the company is adding its Honda Sensing safety technologies to the HR-V as well and plans to include this feature to most of its vehicle lineup. It’s actually a suite of drive assist and collision control features that work both actively and passively to ensure maximum safety. There’s autobrake, lane keep assist, adaptive cruise control, and forward collision warning as well. Henio Arcangeli, Jr., senior vice president of American Honda Motor Co., Inc. said,

The continued fortification of the Honda light-truck lineup with the refreshed 2019 HR-V further enhances our already award-winning lineup of Honda SUVs. With application to HR-V, Honda Sensing is now available or standard on every Honda model, which is both an incredible benefit to our customers and increased value over the competition.

These features are mostly present in top-of-the-line, expensive vehicles – so in order to make most of its vehicles safer, Honda has decided to include it in all of its lower-end products too by 2022.

There aren’t many details available as of yet, as the company has decided to remain silent about most of its internal specifications. Though we do know it’s going to be powered by the same 1.8-litre engine, a four-cylinder unit capable of producing 141 horses.

The new face-lift has an improved CVT transmission system as well, on top of the same platform seen on the Honda Fit, and a better all-wheel-drive configuration. Honda has not quoted a price for now, we’ll only know more about its pricing and availability when it gets launched on July 24.

While we wait for the 2019 HR-V to launch, check out Honda’s latest BR-V model that was launched recently.