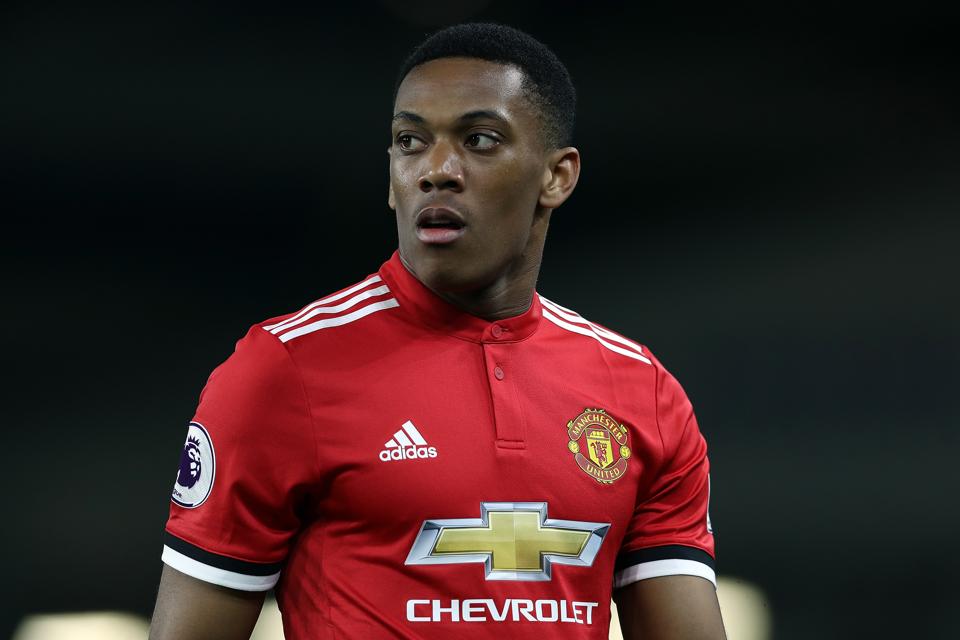 English press said he had no chance

50 million down the drain

So the song goes among the Manchester United faithful. But, with four days of the English Premier League’s summer transfer window to go, they may need to come up with a new ditty. Signed from Monaco three years ago, striker Martial hasn’t lived up to that early scoring form and the result is that many observers now expect him to be shown the door. That might infuriate the band of young starstruck football followers known colloquially as Martial FC. But here are four leadership reasons why Manchester United manager Jose Mourinho should take decisive action.

1) He does not fit with his manager’s strategy

Jose Mourinho likes forwards like Didier Drogba, Zlatan Ibrahimovic and Romelu Lukaku who bully defenders and are dominant in the air. He has therefore played Martial, a speedy ground-based player, mostly on the left wing. But he has two other strong candidates for that slot now in Alexis Sanchez and Marcus Rashford. While Martial sees himself as a number nine and was unhappy two years ago when he lost the coveted shirt number to Ibrahimovic, Mourinho is reluctant to play him there and will rarely prefer him to a fit Lukakau. And Martial has not shine on the problematic right-wing.  There is simply nowhere for Martial to fit in. Management needs to be brave when there is a round peg in a square hole. However much of a U-turn it may seem, it is often prudent to swallow one’s pride at making  a recruitment error and remedy it as painlessly as possible.

2) He Doesn’t Comply With The Team Ethic

Martial doesn’t by nature relish tracking back and defending when necessary. Few forward players do but it is mandatory in Mourinho’s chosen system, which does not hold a high defensive line but expects all hands to the defensive deck when his team is under attack. Employees, even highly talented ones, who don’t accept and conform to organisational team ethics are disruptive and dangerous. They can sap energy from others and slow down culture change  or turnaround plans. Best to cut them loose.

3) His Relationship With Leadership Has Irretrievably Broken Down

Mourinho upset Martial by playing him sparsely in the second half of last season after Sanchez’s arrival and his agent Philippe Lamboley said two months ago that his client wanted a move. In that context, his decision to delay his return to the pre-season tour because of the birth of his daughter became blown out of proportion by the media. The affair was a sideshow but deepened the rift between the striker and his management to such an extent that Mourinho refused to answer questions about him at a press conference. Stranger things have happened in football and there could be a successful rapprochement. However, when leadership and underlings clash, there is usually one safe way to bet.

4) Moving Him On Would Be Good Business

Despite the £50 million in the song, Martial is said to have been signed for an initial £36 million., though add-ons provided for the half century number to be reached. With some of the milestones – including Martial winning the coveted Balon d’Or – unmet, United may be able to double their actual outlay in the current market or use the Frenchman as collateral to secure core targets such as central defender Toby Alderweirweld or right-winger Willian. Leaders rarely land in trouble for doubling  their company’s money. Add that to Mourinho’s customary willingness to let unhappy players depart and you have a formula for a departure. Now all United have to do is find a buyer. With four days left, that may be a tall order, but a half-season largely on the bench may force the issue in the winter transfer window.