LOS ANGELES, CA — Chip Kelly will be introduced as UCLA’s new football coach Monday amid much optimism that the hiring of the former Oregon coach will return the program to an elite level.

UCLA announced Saturday that Kelly had agreed to a five-year, $23.3 million contract, with a $9 million reciprocal buyout, to replace Jim Mora, who was fired Nov. 19, hours after UCLA lost to USC.

“His success speaks for itself, but more than that, I firmly believe that his passion for the game and his innovative approach to coaching student- athletes make him the perfect fit for our program,” athletic director Dan Guerrero said.

“`Champions Made Here’ is more than just a mantra at UCLA, and I’m confident that Chip will lead UCLA football back to competing for championships.”

The Bruins 19-season streak of failing to reach the Rose Bowl Game is the school’s longest since World War II. UCLA was first in the initial Bowl Championship Series weekly rankings in 1998 and would have played in the inaugural BCS championship game, but were upset by Miami, 49-45, in the final regular-season game in 1998.

Since then, UCLA has finished in the Top 10 in the final Associated Press poll once, in 2014, when it was ranked 10th.

Former Bruin quarterback and Pro Football Hall of Fame member Troy Aikman, who assisted Guerrero in the coaching search, tweeted that the hiring of Kelly was “A great day for UCLA!”

Former UCLA defensive lineman Datone Jones tweeted, “All the alumni is over excited to welcome Chip Kelly home. Very excited about this hire.”

Kelly was 46-7 in four seasons as Oregon’s coach, leading the Ducks to an appearance in the 2011 BCS title game, which they lost to Auburn. His Oregon teams were famous for their high-octane, high-paced offense, running a record number of plays and averaging nearly 50 points per game in 2012.

Kelly left Oregon following the 2012 season to become the Philadelphia Eagles coach, five months before Oregon was placed on NCAA probation for its use of football scouting services.

Kelly guided the Eagles to NFC Eastern Division championship in his first season. Philadelphia was again 10-6 in 2014, but missed the playoffs. Kelly was fired with one game left in the 2015 season when the Eagles record was 6-9.

Kelly was then hired as coach of the San Francisco 49ers in 2016 but fired after the team went 2-14. He spent the 2017 season as an studio analyst for ESPN, discussing college and NFL games.

“It is an absolute honor to join the Bruin family, and I am grateful to Chancellor (Gene) Block and to Dan Guerrero for this incredible opportunity” Kelly said. “UCLA is a world-class institution with a distinguished history in athletics, and we will do our part to uphold its tradition of excellence.”

Interim coach Jedd Fisch will continue to coach the Bruins in their bowl game. The bowl UCLA will play in will be announced Sunday. 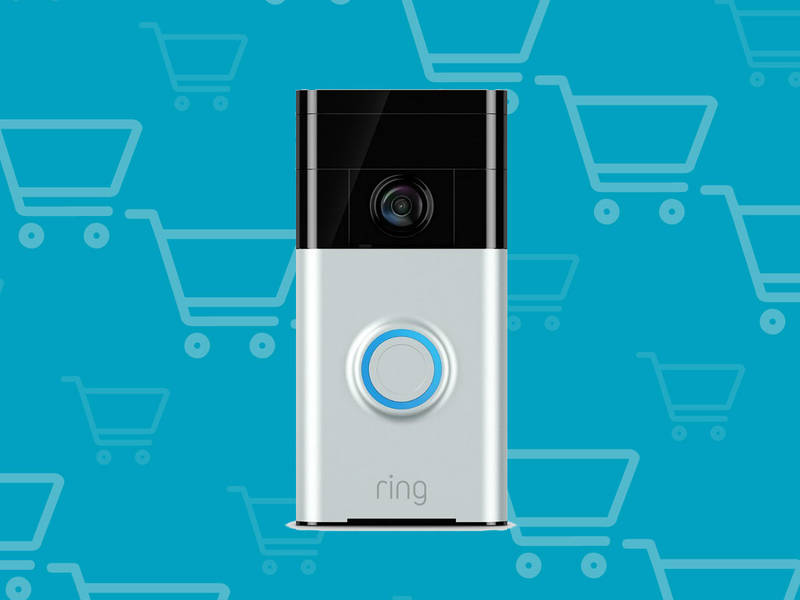