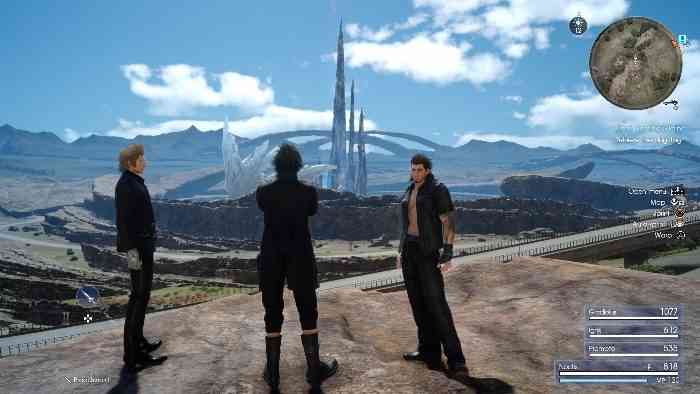 The new project is described as a “high-end AAA console game project”, “a world-class large-scale game that everyone [knows or will get to know],” and “a chance to touch the latest technology.” The game is developed in the Luminous Engine, which was used to make Final Fantasy XV, and some of the postings call for people that can “investigate, research, and develop core features of the next generation Luminous Engine.”

Many project requirements are outlined in the postings, including action gameplay design (“mainly battles”), research and development of cloth simulation, muscle simulation, and real-time destruction simulation, and creation of a “service analysis system for big game titles that everyone [will get to know]” and to “analyze player data [from] all over the world, not only in Japan.”

One posting also states that “the studio works with state-of-the-art technology in both real-time graphics and pre-render movies.”

The original press release outlining the formation of the new studio claims that it “was established with the purpose of developing new AAA titles and bringing innovative game and other entertainment content to a global audience.”

Ultimately, it appears that the studio is using the Luminous Engine to create a new IP that they intend to release worldwide for next-generation consoles.