Gozitan MP says he ‘can serve the party in more ways than being a deputy leader’, insists he is not ready for a third electoral campaign in four months 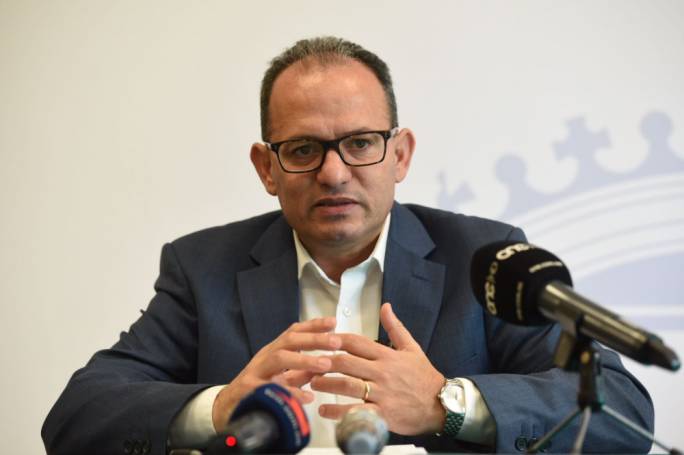 Chris Said has ruled out contesting any of the deputy leadership posts in the Nationalist Party, putting paid to speculation that he may have thrown his name in the hat at the last minute.

The Gozitan MP, who narrowly lost the leadership to Adrian Delia last month, said he had spoken a couple of times with the PN leader, informing him of his willingness to serve.

“I told him [Delia] that I am ready to serve in whatever capacity he thinks best I can contribute.  I also told him that I was not ready to go through a third electoral campaign in less than four months,” he said, adding the campaigns had taken a toll on his family.

People close to the PN leader wanted Said to become deputy leader parliamentary affaisr in a bid to heal the rift that developed after a bruising leadership contest. However, Said was not willing to run in a contest and with PN Whip David Agius refusing to drop his bid, the plan failed to materialise.

In his brief statement, Said thanked the 48% of party members who voted for him in the leadership election. “I will make sure that their voice is heard within the various party structures,” he pledged, wishing the best of luck to the deputy leader contestants.