In an email to CBC News, the Public Schools Branch explained it was due to the camp’s hiring practices.

If someone is taking a leadership role at the camp, they have to share the faith and practice.— Renée Embree

“The decision not to attend Camp Seggie was made when PSB principals and staff became aware of their hiring practices which do not align with the inclusionary practices strongly upheld by the Public Schools Branch,” said the one-line statement.

The Canadian Baptists of Atlantic Canada said Camp Seggie has a code of conduct for staff and confirmed the camp does not hire people who identify as LGBTQ.

Camp Seggie’s executive director Bob Terpstra confirmed he had received a letter from the PSB notifying the camp that field trips would not be going there this year. About 1,500 students attended field trips at the camp last year. 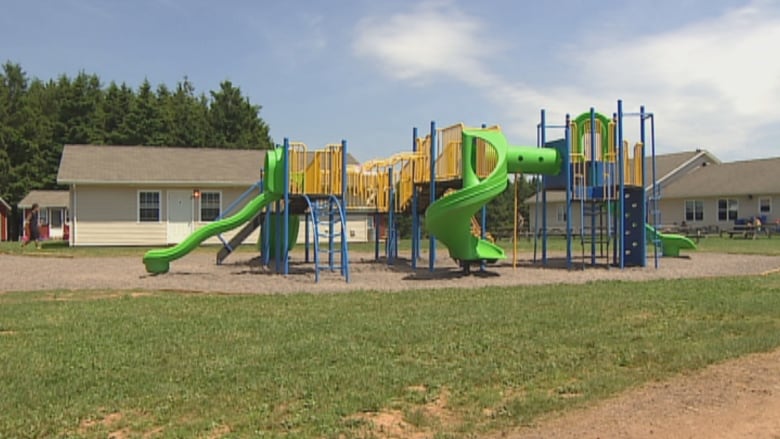 “It’s unfortunate for those kids not to have the experience,” Terpstra said.

Camp Seggie said it takes its cues from a larger organization, the convention of Canadian Baptists of Atlantic Canada, which helps govern 450 churches and 14 camps including Camp Seggie.

Its director of youth and family ministries Renée Embree said Seggie’s code of conduct for leaders deals with “sexual integrity.”

“If someone is taking a leadership role at the camp, they have to share the faith and practice,” said Embree. 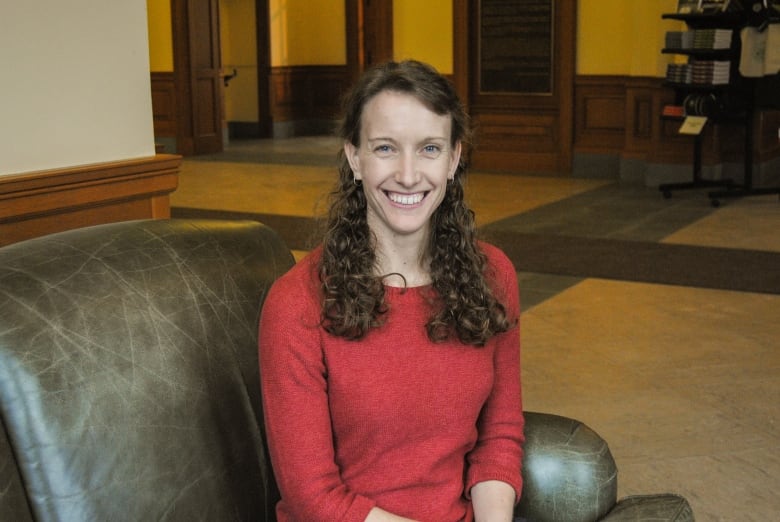 Seggie’s board and camp makes its own decisions when it comes to hiring policies, Embree said.

Anyone is welcome to attend the camp, she said, but staff are held to a different standard.

“Often there is a different standard for leaders in all our camps and all our churches,” said Embree. “It’s quite common for Christian organizations to inquire about beliefs, practices, lifestyle of potential leaders.”

The Public Schools Branch wouldn’t elaborate about its decision beyond the emailed statement.

The Canadian Baptists of Atlantic Canada said it had hoped to partner with the schools “rather than pinning one pocket of society against another — for example, Christians against LGBTQ,” said Embree.

“Even while we may disagree on certain matters — that’s part of being Canadian, respecting that freedom, that religious freedom,” she said.

Embree said she was not aware of any imminent changes to hiring policies at Camp Seggie.