After an undergraduate degree, a college diploma, and various jobs as an event promoter, restaurant server, and production assistant, Alanna Abramsky— then 26— decided in 2013 that she was going to take a six-month vacation.

She was living in Toronto, paying about $1,000 a month in rent in an apartment shared with roommates. She took home net earnings of $50,000 working contract jobs as a production assistant for large-scale events like TIFF, Just for Laughs, and the Pan Am Games. 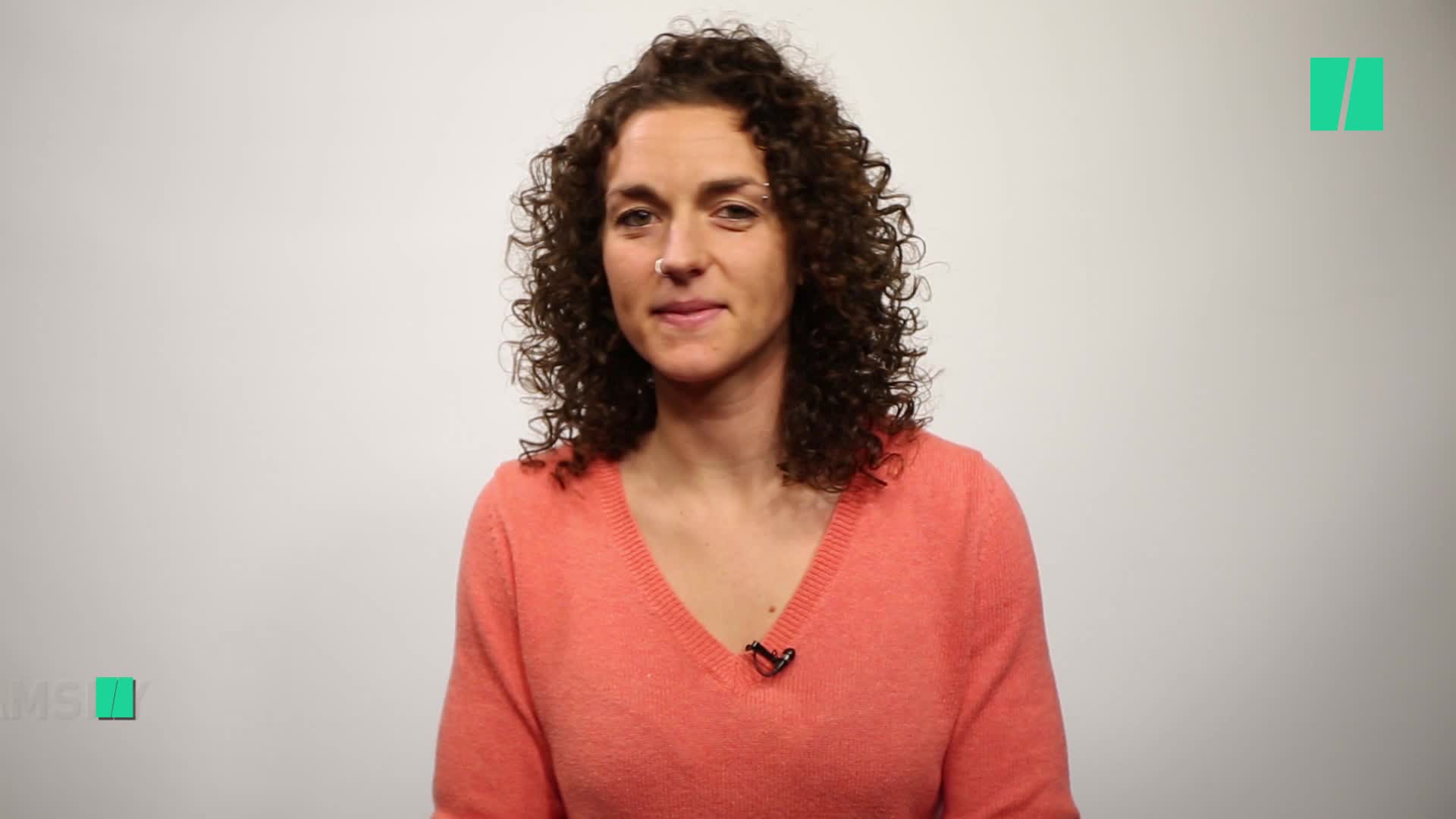 Wanting to travel comfortably and not backpack everywhere, she decided she would need $20,000 for her trip around South America and southeast Asia.

You can’t just do it by not working hard at it, right?Alanna Abramsky

She sat down in January 2014, made a budget, stuck to it, and at the end of the year, she had all the money she set out to save.

It really was that simple.

“It’s the same thing if you want to lose weight,” Alanna says.

“You can’t just do it by not working hard at it, right? You need a plan, you need to eat healthy, you need to work out.”

Here’s how she did it:

Alanna says when she was 18, her mom took money that she had received for gifts over the years and invested it in index funds. Alanna says she made about $800 in one year, which sparked her initial interest in investing.

“I was like, holy shit, I can literally do nothing and have my money working for me,” she says.

Over the years, she read books and a plethora of internet articles to teach herself about saving and investing.

“I’ve read Millionaire Teacher by Andrew Hallam — that was a really good beginner book for anybody who wants to start investing. And he talks about stocks, bonds, and mutual funds and ETFs and that kind of stuff,” she says.

She says her father also instilled in her the value of not leaving her money idle.

“My dad always said to me… don’t work for your money, make it work for you,” she says. “And that kind of always stuck with me.”

“So now I don’t really have a lot of money sitting in cash. Most of my account is sitting completely in investments.”

“Going out” for coffee and dinner was a big cost-saver, Alanna says.

“If you go to Starbucks every single day and you’re paying $4 for a coffee and you do that five days a week, that’s a lot of money over the year.”

“It’s really just being like, “OK, do I really need Starbucks every day? Why don’t I just go to Canadian Tire and buy a French press for $25 and I buy a pound of beans, go home and grind it and make coffee every day, and then I’ve just saved myself $1800 every year.”

“Some people are super disgusted by this, but I always go to the produce aisle that’s on the verge of going bad. And a lot of the food is like 3 or 4 days from going bad, so it’s 50% off, I go and I buy 2 weeks worth of groceries. It costs me 20 bucks and I cook it all up or I freeze it and it’s totally fine.”

Alanna says she also bought a bike, and used that as her primary mode of transportation. If she couldn’t bike somewhere, she walked, and managed to only take transit a handful of times that year.

Ubers and taxis were an obvious no-no.

“I talk to so many of my friends who take Ubers everywhere,” she says.

“They take Ubers to and from work. They go to Starbucks and then hop in an Uber to work. And I’m like, ‘well you just spent 20 dollars, it’s not even 9 a.m. You haven’t actually made any money yet for your day.'”

Alanna used an app called Visual Budget to keep herself on track, which would also tell her if she had money left over to put back into a cash trading account.

“…if I hit under that budget, it would tell me what my surplus was of expenses that I hadn’t used yet, and whatever money I had there, that’s what I would put in my account.”

Diligence, she says, is key.

“It really just comes down to budgeting and having a plan and following that plan,” she says.

Three years later, Alanna makes less money than she did back then, but is no longer burned out. During her contracts, she was working long days of up to 16 hours, leaving less time for family and friends. She’s no longer saving $20,000 a year, but she still makes it an annual goal to put $5500 in her TFSA— the maximum contribution— every January 1.

She works as an educator for EnRICHed Academy— a financial literacy training program featured on CBC’s Dragons Den— and also does individual budget consultations.

It’s not difficult to do, but I think everybody’s really overwhelmed by something that everybody really should be doing.

“I think when people think about personal finance, they just immediately think of the big banks and big white guys down on Bay Street and they’re blabbing away and using all this financial jargon that nobody understands,” she says.

“It’s not difficult to do, but I think everybody’s really overwhelmed by something that everybody really should be doing.”